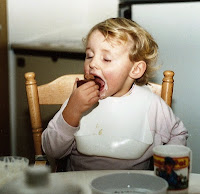 I'm Tessa. Born in Hackney, London in 1987. I have lived in Germany, Belgium, Lithuania and Bulgaria during my childhood. I took my undergraduate degree in Sport and Exercise Science at the University of Birmingham. I moved to Trondheim, Norway to take a Master's in Exercise Physiology and Sport Sciences at the Norwegian University of Science and Technology (NTNU). After 2 years in the real world of work, I temporarily put a career on hold and put more time and and energy into running. That couldn't last forever and I'm excited to be starting a PhD at the University of Edinburgh. 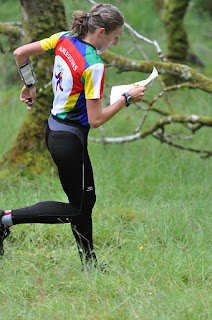 I started orienteering quite young as my Dad was always keen. I didn't always enjoy it, often loosing maps and control descriptions so I didn't have to finish the course. But around the age of 14 I started showing a bit of promise, and I managed to get involved in my local club (Harlequins) and regional junior squad (West Midlands). I had some great fun times at training camps both in Britain and abroad and it was this that kept me interested. I first represented Great Britain aged 18 at the European Youth Championships in Czech Republic. I went to two Junior World Championships in 2006 and 2007 (Lithuania and Australia) and after many disastrous races, I eventually got some results in the mid-20s.

This wasn't enough to make the senior squad cut and for 2 years I struggled with injury, anaemia and motivation. In 2009 I decided that I was going to make a comeback and I set out a training plan. I improved hugely physically, but most importantly technically. I got back in the GB world cup team in 2010 but it was the next year that I made a big break through.

Since then I have won the JK and been British Champion 6 times. I've been on the podium in the World Cup and the World Championships. I've won the Snowdon Race and finished 3rd in the overall SkyRunning World Vertical KM series. I proudly represent Arc'teryx Equipment and Silva.

All this is far more than I ever thought I could achieve and I'm hoping it is not the end.