As it's not long since Burns’ night it seems appropriate to quote the incomprehensible Scotsman.

Things haven’t gone to plan, even though they were quite sensible of plans. Somehow I landed up with suspected pericarditis (an inflammation of the bit around the heart). I probably started training too soon after a virus but I wasn’t really aware of it at the time.

So training in 2015 is yet to start and still feels a bit of way off. Who knows where this leaves me in terms of this season. Obviously it’s too early to make big decisions but I am just about facing the reality that this won’t be the dream season I’d planned to make it.

That’s not been easy to take but it’s better than some of the possible outcomes that chest pains can cause. Being ill or injured is not fun for an athlete particularly one as obsessive as me. I’ve realised what a big part of my life it is – even other non-active hobbies are so much better after a good run or when planning the next one. But as I've probably said before, being ill and injured is just part of being an athlete too. I get the impression that everyone at the top has been through one of these ‘career-in-doubt’ moments and so I'm trying to see this as my turn to earn my stripes. 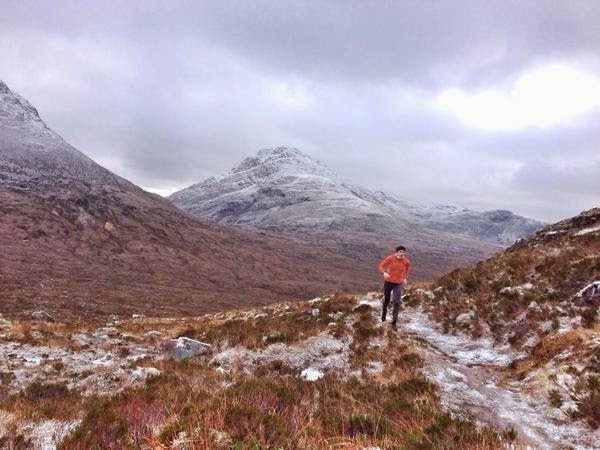